It is okay if your first question is who is Impact FC UWS. Today, January 24, is their 18th day birthday.

Impact FC is a women’s soccer team born of the St. Albert Soccer Association (SASA). UWS stands for United Women’s Soccer which is the league they play in. The UWS was founded in 2015 with 11 teams and now has over 50.

For those unfamiliar, a starting lineup in soccer has 11 players. The tally for the inaugural roster of the Impact now sits at 10. Let’s take a closer look. 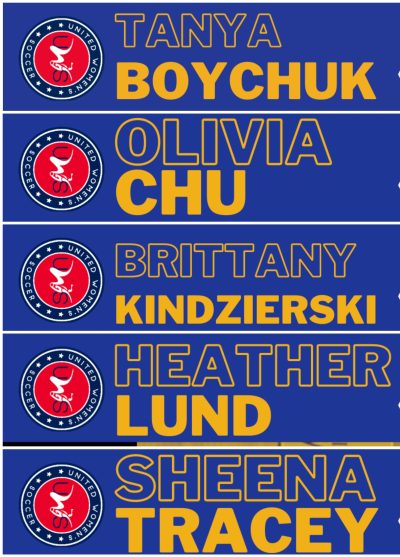 Per the Impact roster page, the Club has 5 forwards. 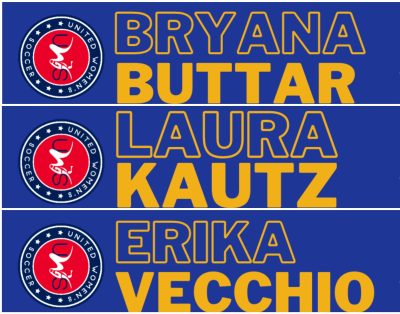 The sole defender currently listed on the roster is Kayla Evans. Hailing from Sherwood Park, Evans comes in as the third team member that spent time at MacEwan University. A Canada West All Star and MacEwan Soccer MVP, Evans will look to defend the pitch at the Club’s home park, Riel Recreation Park. 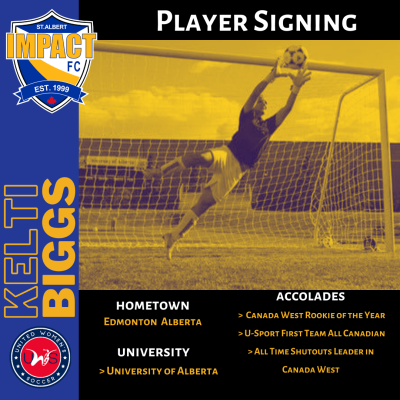 Kelti Biggs is the first goalkeeper to be announced. One of six players on the team born in Edmonton. Biggs built upon her Canada West Rookie of the Year and became the Canada West all time leader in shutouts.

A 2020 schedule is yet to be posted. The “next game in” feature on the Impact’s roster page suggests an end of May, beginning of June start to the season. If and when the pandemic allows play to happen, Edmonton and surrounding area…